Posted by Luke Williams on February 20, 2014 in general thoughts | 0 comments 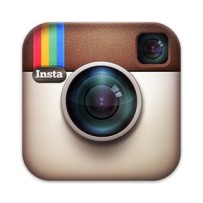 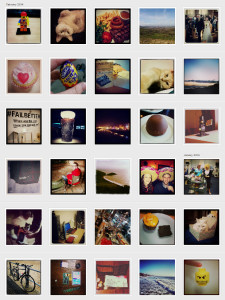