Posted by Luke Williams on December 7, 2013 in geeky stuff | 0 comments 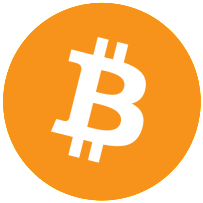