the speed of news 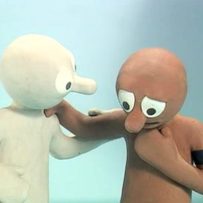 This weekend, I heard the sad new of Tony Hart passing away via twitter first. 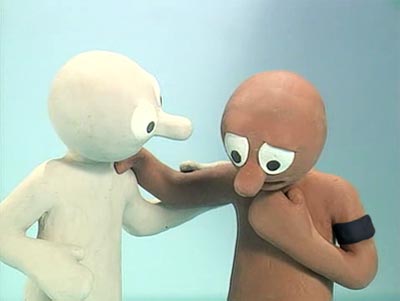 In the last few months news and eye witness accounts (and photos) of major events are often coming first from Twitter – the viral nature of the RT (retweet) phenomenon meaning that a story goes viral in seconds, after an initial tweet from an eye witness…

The BBC talks about the coming of age of twitter, through recent event in Mumbai and of course the incredibly skilful ditching of an aeroplane into the Hudson river…

Outside of news, how does this speed affect YOU as a business?

Anything can go viral very quickly, regardless of accuracy, are you prepared?

At talks I give, I often start with a quick survey…

1) How many of you use some form of the social web/networking personally? (Facebook, myspace, linkedin, bebo, twitter…)

2) How many of you have a strategy for the social web in your business?

At a recent talk of around 40 business leaders, about 35 raised their hand for question 1 and about 3 for question 2.

It always seems to work in waking people up to what I have to say about the power and opportunity of the network.

Being engaged with the changing way people use the internet, having channels open to spot threats and opportunities makes for a more agile and successful business.