Posted by Luke Williams on August 6, 2008 in general thoughts | 0 comments There’s some nasty social networking plug-ins floating around, that ask you to update Flash – it then adds malware to your machine. 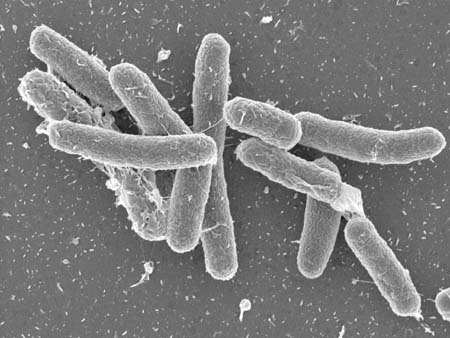 We have seen coverage from the security community of a worm on popular social networking sites that is using social engineering lures to get users to install a piece of malware. According to the reports, the worm posts comments on these sites that include links to a fake site. If the link is followed, users are told they need to update their Flash Player. The installer, posted on a malicious site, of course installs malware instead of Flash Player.