Posted by Luke Williams on September 3, 2006 in general thoughts | 0 comments 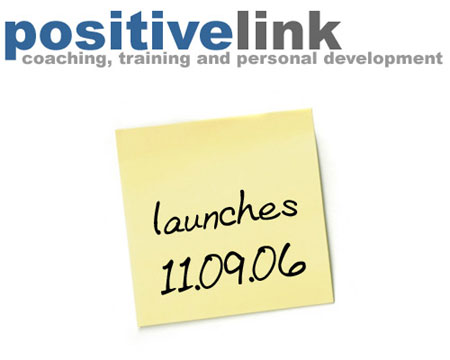 plonk
Had a VERY random 24hrs… you know it’s going to be like that, when your days starts by watching a Ferret race…

I went to Dorchester show, as an escape from Bournemouth… first thing I did was watch a Ferret race, then ate a hog roast… looked at some cool animals (wolves, birds of prey… and assorted farm animals)… got a bit wet… saw some more animals (inc a giant bunny, the size of a dog, some more farm animals)… lurked in a beer tent with some cool people I’ve not seen for a while… bit of an odd day, not really my scene at all but nice to do something different!

Then home, picked up my bike (I love my bike) from the shop.. all shiny n fixed… woooo! Got soaked riding it home, happy as larry.

Went out for some birthday drinks, then did a ridiculous amount of silly dancing in Censo and then toko… here it all got a bit weird when my friends purse was nicked, pity, it kind of killed a wicked evening… damn those pikey scum.

Right, I’m off for a few days, headed up north to see friends n relatives… I’ve set all comments to be moderated for the time being so don’t worry if what you wrote doesn’t appear straight away.

THURSDAY 7th SEPT – I’m doing my show (8-10pm) LIVE on FIRE107.6FM from Bar Fruit in Bournemouth: to celebrate the launch of Animal Windfest 2006… let me know if you want to come, prob be invite only with some form of free drinkies!