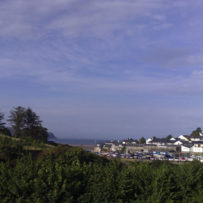 Monday/Tuesday was taken up playing a last minute booking with the fabulous cut-up boys for a private event in Abersoch North Wales, very rock n roll as I had to catch a flight from Southampton to Manchester and then be picked up (with the cut up boys) by a driver and taken the remainder of the journey.

We got free drinks all night (although I only had 2, gotta think of the swim!), a cool hotel room each… had a wicked time, the pic below is the view from the terrace outside where we played and then me with the cut-up boys at the end of the night: 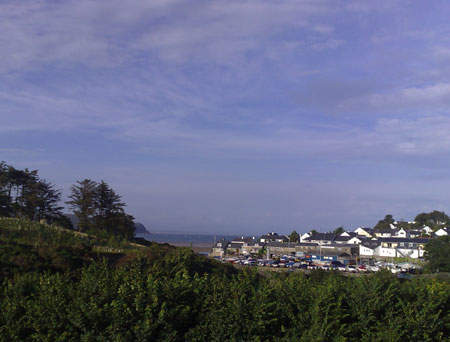 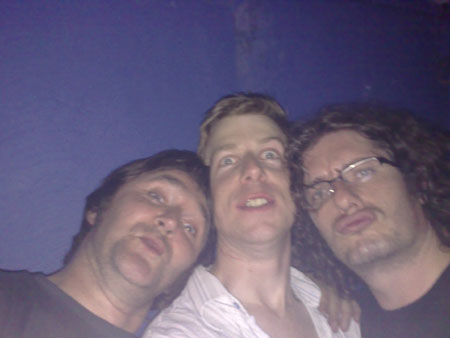 Had to get up early the next morning to meet the driver for a full welsh (english) breakfast at 8, then off to the airport to land 24hrs on the nose to when I left… spooky.